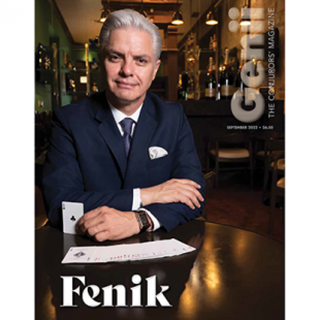 Knights at The Magic Castle by Shawn McMaster

Now Appearing at The Magic Castle

LIGHT FROM THE LAMP