It’s July already! Can you believe it? As we get ready to celebrate our 54th anniversary next week, I just wanted to take a look back at the first 6 months of this year and acknowledge some of those who we have lost in the magic community. Along with the two “Celebrities” on the…

It’s July already! Can you believe it? As we get ready to celebrate our 54th anniversary next week, I just wanted to take a look back at the first 6 months of this year and acknowledge some of those who we have lost in the magic community. Along with the two “Celebrities” on the list, I want to mention two other gentlemen who were just as important to the world of magic.

Brad Jacobs (1931-2020) One day after his 89th birthday, “Mr. S.A.M” Bradley Jacobs died peacefully at his home in Hilton Head South Carolina, in June. Best known for his eighteen years as chairman and treasurer of the Society of American Magicians Magic Endowment Fund, and Convention Chairman, Brad held many important positions in the S.A.M. for most of his 68 years as a member.

Louis Falanga (1955-2020) Louis (along with Larry Jennings) was the founder and president of L&L Publishing. All through the 80’s and 90’s L&L published what many consider to be the gold standard of classic magic literature. In the early 90’s Louis decided to start a highly successful series of instructional video tapes featuring the biggest names in magic including yours truly! When the 2000s dawned, L&L publishing was one of the very first magic producers to jump into the world of DVD instructional videos. As our friend Jeff McBride so rightfully said about Louis Falanga, “He changed the way we learn magic.”

Roy Horn (1944–2020) Of course, we all know Roy as one half of the greatest magic duo of all time, “Siegfried & Roy”. For over 30 years, Roy (along with Siegfried) starred in the most popular magic show on the Las Vegas Strip combining large scale spectacle with their beloved large White Tigers! In October 2003, during a performance on stage, one of Roy’s large White Tigers appeared to attack him leaving him partially paralyzed for the rest of his life. Roy always maintained that the tiger was not at fault and was in fact trying to protect him. He claimed that he fainted on stage and that the 380-pound tiger was only trying to help him by dragging him off stage. Even though he regained the ability to walk, he remained what would be classified as “Immune Compromised” due to the incident. Earlier this year, Roy contracted COVID-19 and eventually succumbed to the illness.

Marvin Roy (1925-2020) Known the world over as “Mr. Electric, Marvin Roy created a new benchmark for performers to follow with his style and revolutionary magical performances perfecting a magic act based around light bulbs that became known as “Artistry in Light”. Marvin was among the second wave of soldiers that landed on Normandy in 1944, and soon after was wounded and received the Purple Heart. For 50 years, he toured the world with his wife Carol, playing the premiere venues on the planet! He also was featured on Ed Sullivan, Merv Griffin, The Tonight Show with Johnny Carson and many, many more!

Each of the men I’ve mentioned above have left a lasting impact of the  world of magic and although we will miss them, they will be forever in our hearts. I can remember many of these great magicians and as long as we continue to remember them, they will never truly be gone!

The 19th annual Daytona Beach Festival Of Magic is in the books! What a weekend! Friday kicked off with our Read more 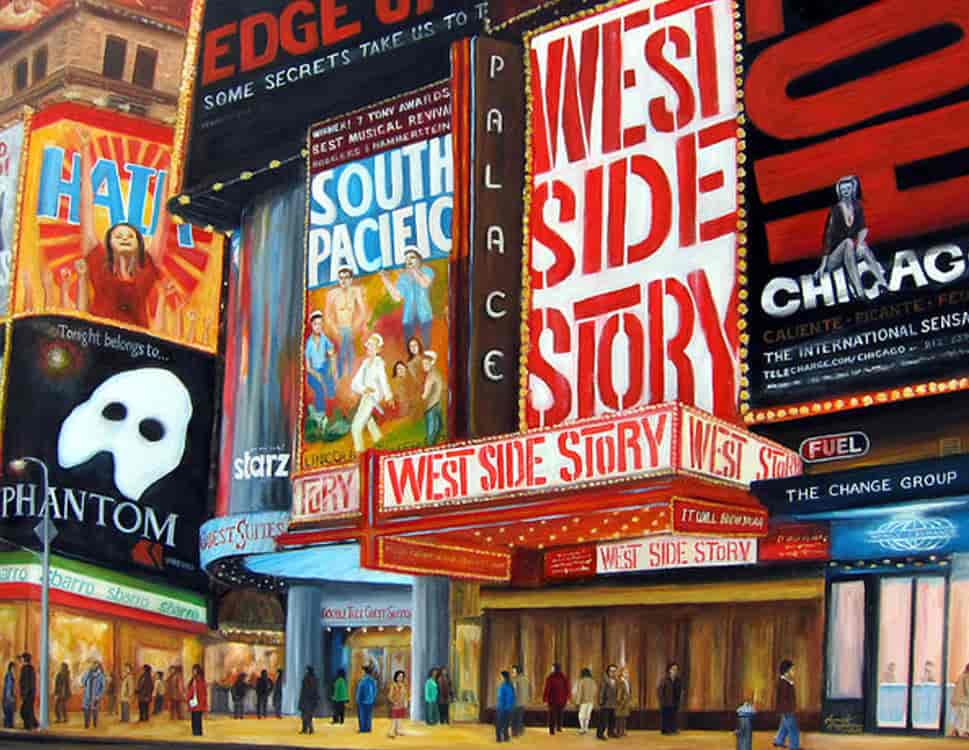 Give My Regards To Broadway

You already know that Daytona Magic provides magic for some of the biggest names in magic, from magicians who try Read more

When Wizardz Magic Theater opened in August of 2009, Erick and Kim Olson started on a journey that has seen hundreds Read more